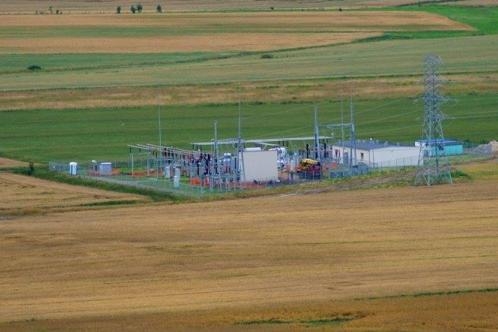 The wind parks built by Enerco near Darłowo were connected to the National Power System through a joint connection infrastructure specially built for this purpose. It consists of a 400 kV high voltage line, 110 kV lines, a 110/400 kV transformer station and 2 30/110 kV transformer stations. This infrastructure was created within 1.5 years in response to the refusal to issue - by the local distribution system operator - technical connection conditions for the planned parks, the total capacity of which was to reach 250 MW. The aforementioned connection infrastructure was designed and built so that in the future it could also be used to connect other wind parks - its total capacity reaches 340 MW.